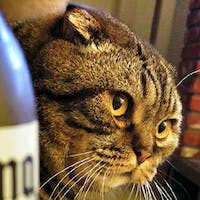 Subscribe to my newsletter and never miss my upcoming articles

This Week in JavaScript I talk about the things I found interesting. 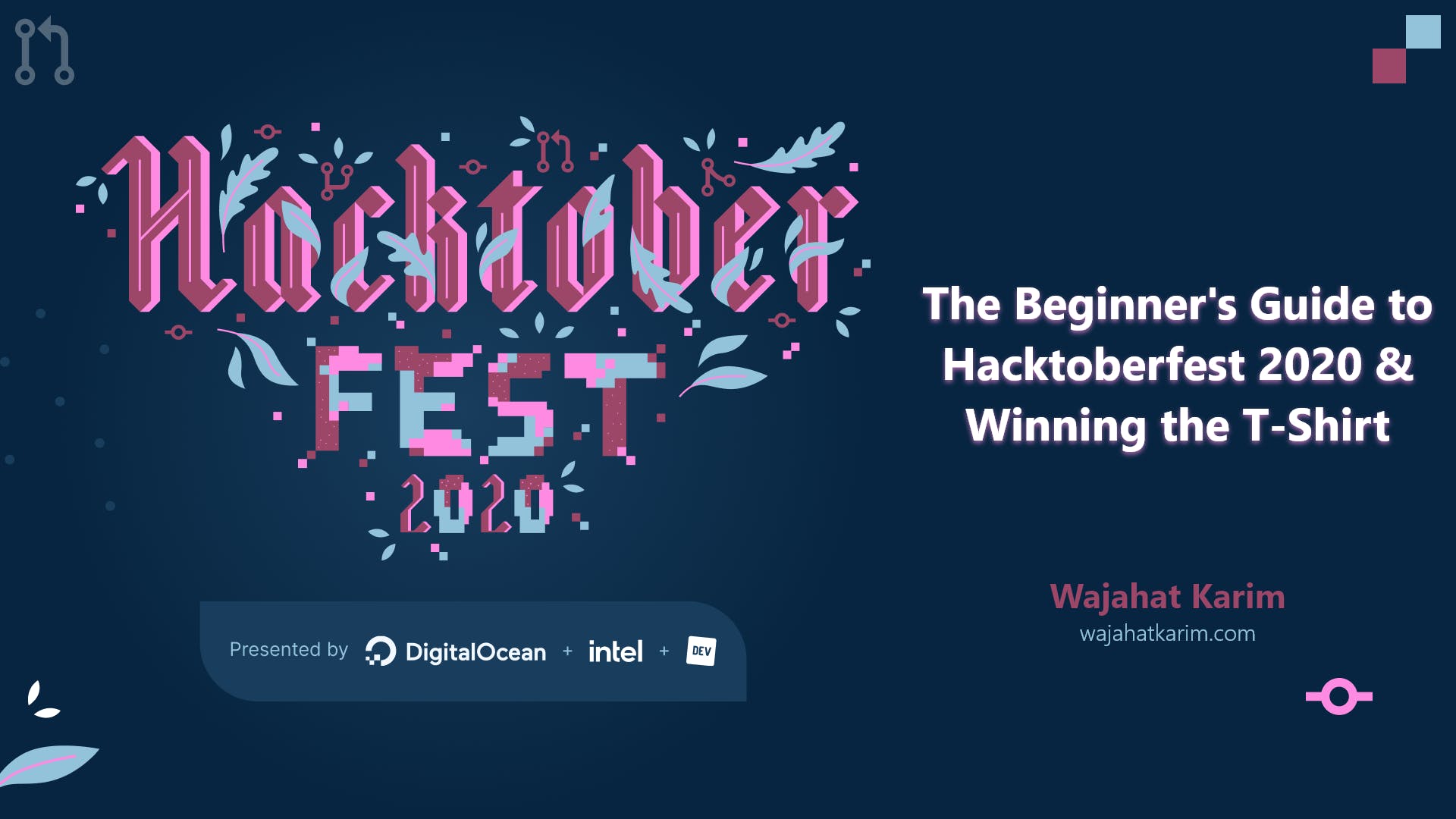 Hacktoberfest has started. Well, it actually started a week ago. Just in case you have been under a rock and don't know what Hacktoberfest is...

Hacktoberfest is an annual event held every October held by Digital Ocean where developers are rewarded for making Open-Source contributions. While Hacktoberfest 2020 has been Full of Drama, I would still recommend giving it a go.

How To Contribute To Open-Source Projects As A Beginner

Do you want to contribute to Open-Source but aren't sure where to start? Getting that first step can be intimidating if you have never made a contribution before.

🔗 How To Contribute To Open-Source Projects As A Beginner

We are all looking forward to the launch of Remix, a new React Framework by the creators of react-router, Ryan Florence and Michael Jackson.

It looks so simplify React Apps with features like File Routing and improved async with React Suspense.

Follow the blog to keep up to date with the development of Remix.

Mocky makes the claim of being "The world easiest & fastest tool belts to mock your APIs" and they might just be right.

When creating an application, sometimes the APIs we need aren't ready but we need something now. Mocky can be used to create an instant mock API. No signup. Free. Unlimited.

No need to create mocks in your app or spin up a local mock API. Try Mocky!

I can't write a for loop and it does not matter 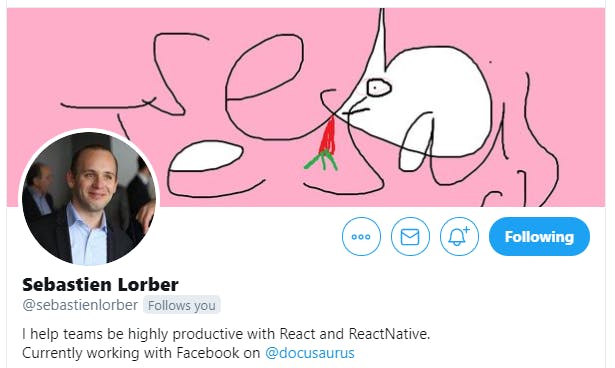 Sebastien Lorber says he can't write a for loop and it doesn't matter. He goes on to say...

I've been using JavaScript daily for 7 years, and I'm not able to remember the syntax of a JavaScript for loop.

Despite this fact, I'm a rather successful freelance developer. - Sebastien Lorber

I often find the main argument against functional programming being "it's too difficult compared to non-functional code". I believe this argument to be flat out wrong, instead it is unfamiliar code that you find difficult.

If you happened to learn functional programming first, you would find it equally difficult to learn non-functional code. That is exactly what Sebastien Lorber articulates in his article.

🔗 I can't write a for loop and it does not matter 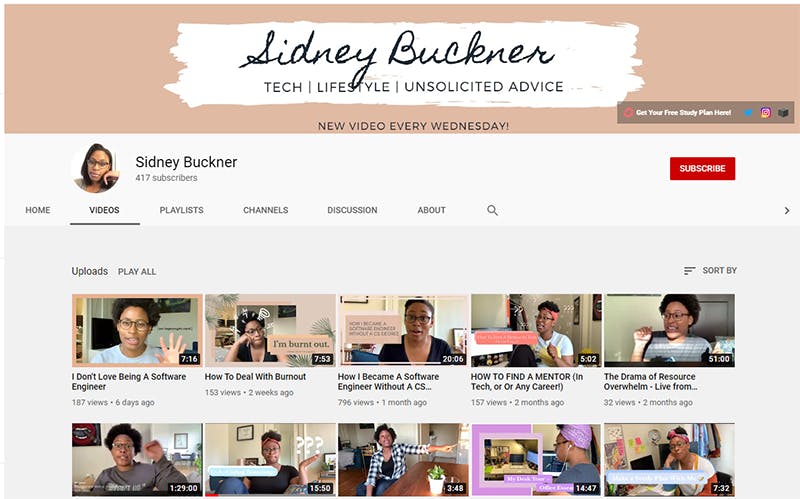